Quick takes on a modern design.

Sliding doors first appeared in the late 1800s as open-track and flat-track systems for barn and stable door applications. The systems were dangerous, as the trolleys were prone to unseat from the track.  Later, in the 1930s, the enclosed box track was invented, which improved safety by greatly reducing unseating events.  Post-World War II, thin, aluminum frames became widely popular in homes thanks to the advent of bottom rollers and advances in fabrication techniques. Keeping the doors on track was and is a problem that has long persisted with residential and lower end commercial applications however.

By the early 2000s, the lines between home and work began to blur.

Office and commercial spaces increasingly looked to homier aesthetics for inspiration. Commercial workspaces, particularly in the influential technology industry, began to be reimagined to provide wide ranging amenities: comfort, novelty, and visual appearance became much more important design factors as companies competed for valuable talent based in part of the quality of their office environments.  Bringing the sliding door concept into commercial spaces certainly made sense from a design and space-efficiency standpoint as well as aesthetics, and thus it became an important part of the reimagined modern workplace.

The sliding doors design easily translated into workspaces looking for a modern edge and were easier to manipulate and maneuver than swing doors. Critically, these doors played well in the new open-office environments that favored wide open desk spaces and smaller private offices and small meeting rooms and/or flexible spaces. Doors swings could eat up valuable real estate in areas like phone rooms and collaboration spaces, and sliding doors offered a useful and modern feeling solution.

However, use was limited, as first-generation sliding doors offered less than desirable functionality in more stringent settings like healthcare facilities, offices, schools, and more. While the doors were eye-catching, they had some limitations.  Architects were naturally hesitant to specify sliding doors for these commercial applications because they did not function as well as was desired.

Thanks to technological advances and a focus on satisfying the specific needs of commercial projects, next generation interior sliding doors have grown to address these critical occupant health, safety, and welfare needs while still maintaining high design. The sliding door systems meet occupant privacy needs from both visual and sound perspectives, clearance and hardware guidelines and offer the design and security features demanded by contemporary spaces.  These ADA compliant doors can come with an optional automatic sliding door feature and there are also optional fire rated slidng doors.

Sliding door systems continue to improve making them an ideal choice for a variety of building types, including those with specialty requirements. 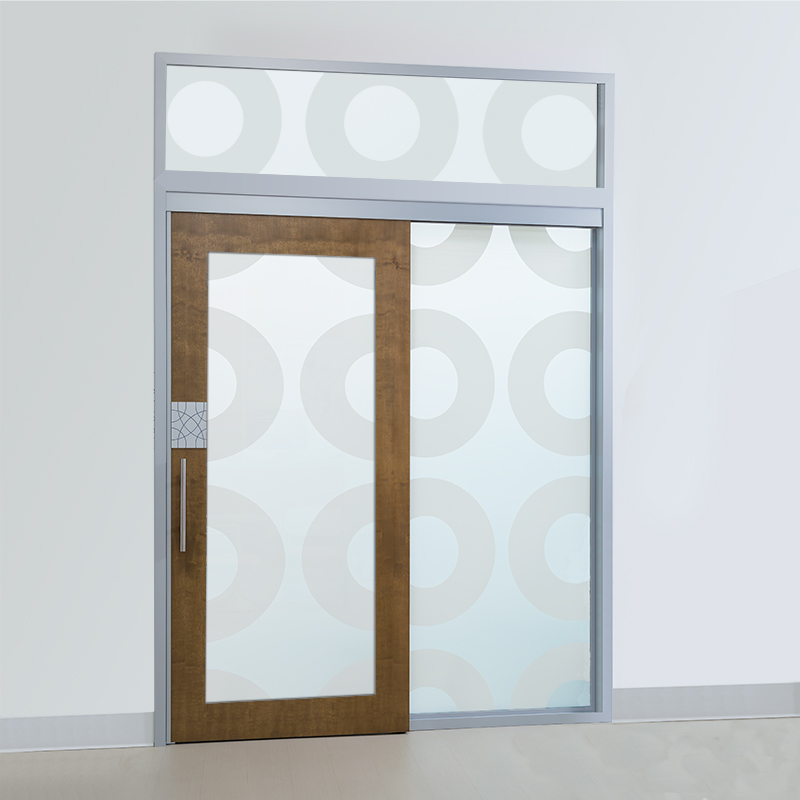 AD Systems prides itself on delivering sliding door solutions that don’t compromise on design or performance.